The Power of Asking for What You Need 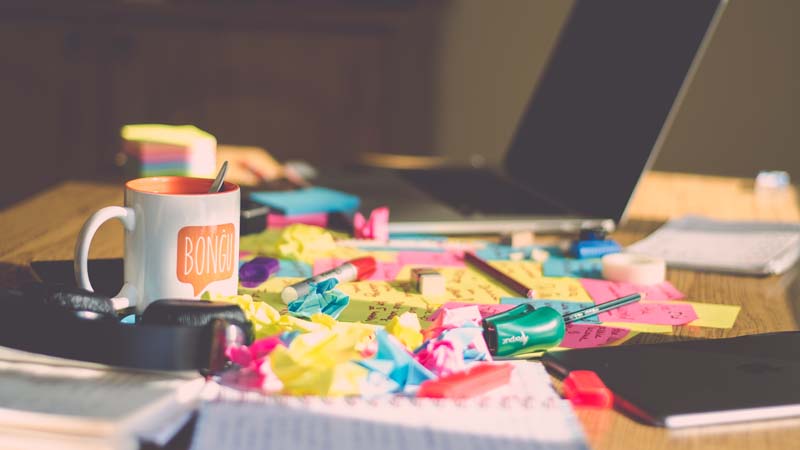 I go through phases of rampant desire to clear out stuff in my home.  A few years back, I targeted my office for a big clean out project. It was time for clearing, shredding, recycling, letting go of a lot of old stuff.  Seems I love to keep paper.  I reassessed my space for what and how I was working then and did a lot of rearranging and purging of stuff.  I was feeling great about my progress.

In walked my husband who had 2 things to say.  Went something like this:

“Wow, it looks like you just moved a bunch of stuff around and filled the other filing cabinet.  I thought you were going to get rid of stuff!”  And then he walked out.

His observation & comment deflated me.  I had shredded reams of old paper, gotten rid of more than a shelf full of old binders, filed a bunch of stuff that was cluttering up my space and so on.

Next, I got mad.  How dare he come into my process and judge my space as I looked at his cluttered desk!  I was ready to blame and shame, and luckily kept that to myself.  After my small emotional spiral, I forged on, spending much of my Sunday on this project. 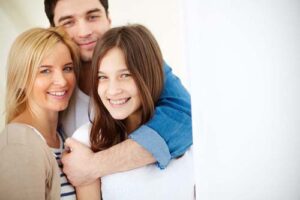 Later he and my daughter and I went out to dinner.  It was still bugging me that he had made that comment, that felt to me like it disparaged my effort.  So, I told him.  Nicely.  I said “you know honey, the next time I am in a big clean-up project, please don’t come in comment on my lack of progress and waltz out. It was really a bummer for me when you came in and commented.  It really deflated me and felt pretty crappy.”

He was surprised, and referenced a goal I had mentioned earlier in the year (to get rid of one whole filing cabinet—he actually listened!).  That was before we had to manage the closing of my mother’s estate, which came with its own file cabinet and reams of stuff to do, sort, store, etc.  I knew that this year would not be the year to clear out all of that other file cabinet.

He apologized stating he did not mean to rain on my parade and listened with empathy about the extra stuff.  He apologized again.  I of course accepted and thanked him.  All this in front of my young daughter.

I shared my feelings and asked for what I needed. I got a heartfelt apology.  I felt uplifted, more connected with my hubby and I left behind the upset I had been feeling.  And last but not at all least, I demonstrated for my daughter that you can ask for what you need and when done well in a respectful manner, you have a good chance of getting it.  All in all, it was a very good Sunday! 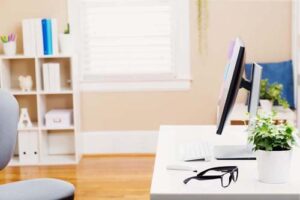 The next morning started out well, on track, me with a new sense of purpose and focus.  My space felt clearer more sparkly and so did I. Happy sigh!

Is there something simmering in you that you need or want to express?  Is it impacting your ability to have a strong connection or effective relationship with someone?  How can you share it with them taking responsibility and asking for what you need, maintaining their dignity? 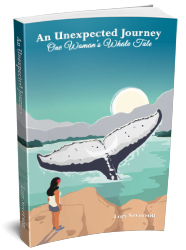 Get 3 FREE Chapters from An Unexpected Journey

Success! Check your email to download your free chapters. 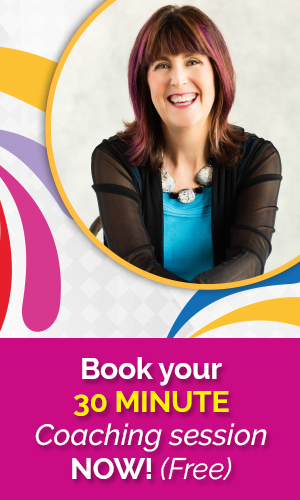